“The Only Thing Funner Than SCUBA Diving is SCUBA Training!” This is the motto of NAUI Instructor Jeff Burchfield. Jeff has been diving since 1985 and a friend of Rhea’s Diving since its very start. Over the years he has (as he likes to say) “Dove all around the world, and parts of Alabama!” He also holds the distinction of being one of only a few divers who has had the opportunity to dive the Greenbelt Lake-it’s a long story, ask him about it sometime. On top of being a sport diving instructor, Jeff is one of the few Public Safety Diving Instructors, has received international awards & recognition for his efforts in this field and takes pride in making all of his students “Safe” divers. He is certified in numerous specialty diving skills and has logged thousands of dives. If you get to know him well enough, he’ll even sing you the Mermaid Song….. 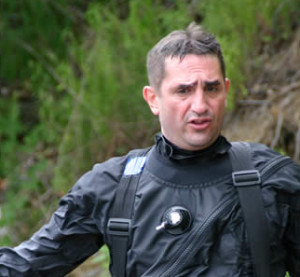 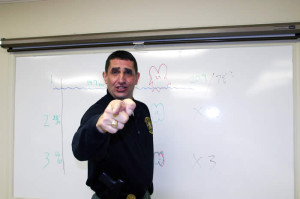